Fresh oysters every Thursday in our restaurant

Fresh oysters have become the subject of praise in the works of many famous writers and poets and the reason for this is the unique taste of shellfish.

The French poet Leon-Paul Fargue described oysters as follows: "Eating an oyster is like kissing the sea on the lips."

The Sea Kiss was a favorite of the famous Casanova, who ate 50 oysters for breakfast. It is in this product that they see the secret of his lovingness. Oysters are a widely recognized aphrodisiac.

Poetess Anna Akhmatova also dedicated the lines of her work to this delicacy: “The sea smelled fresh and pungently, Oysters in ice on a platter…”.

While in France, twenty-five-year-old Coco Chanel learned to eat oysters, then she believed that this was a victory over herself, and later she enjoyed and ranked oysters as one of her favorite dishes that she could not refuse.

Now, to taste this delicacy, there is no need to travel to France, in the Dolce Vita restaurant every Thursday fresh oysters are delivered for you. 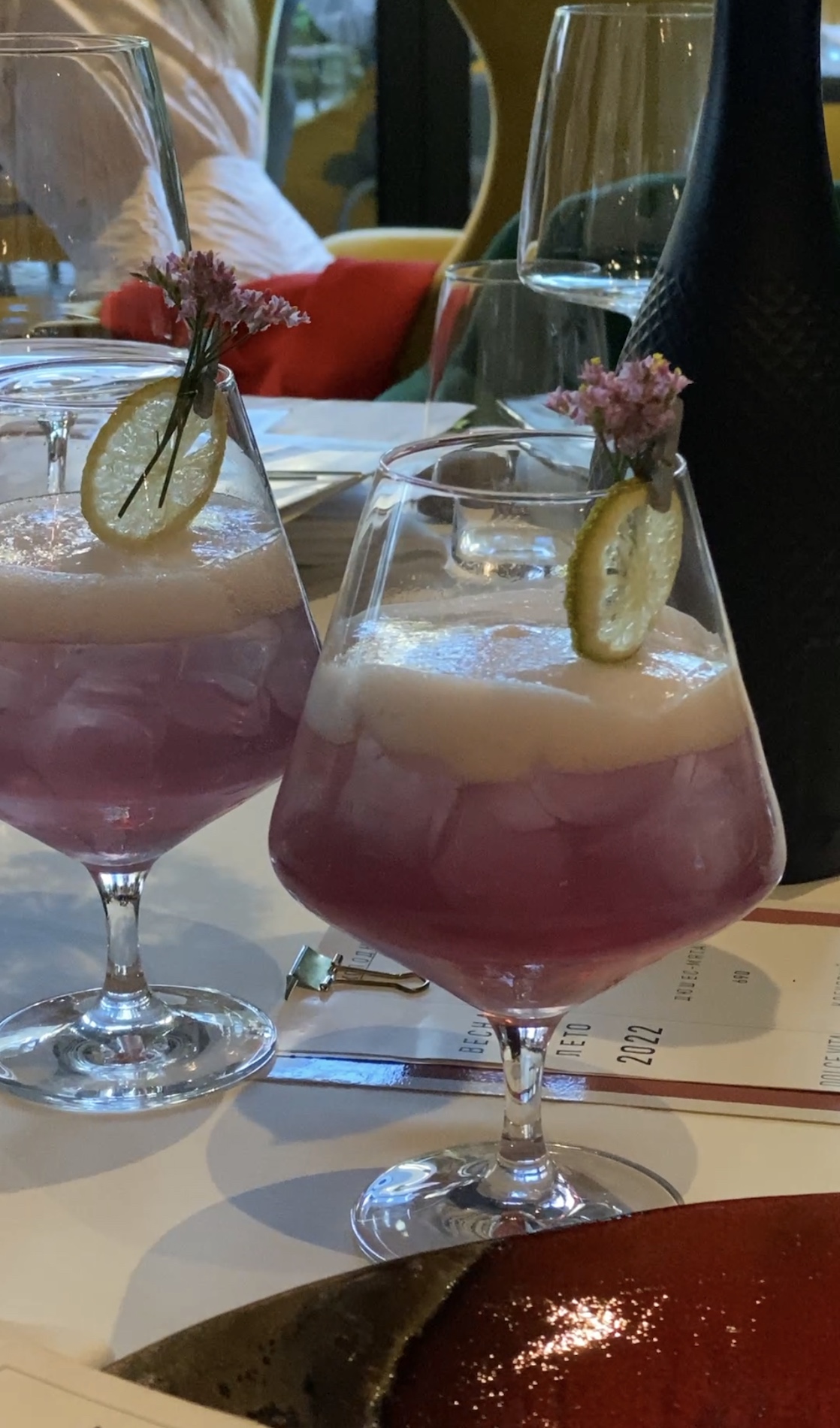 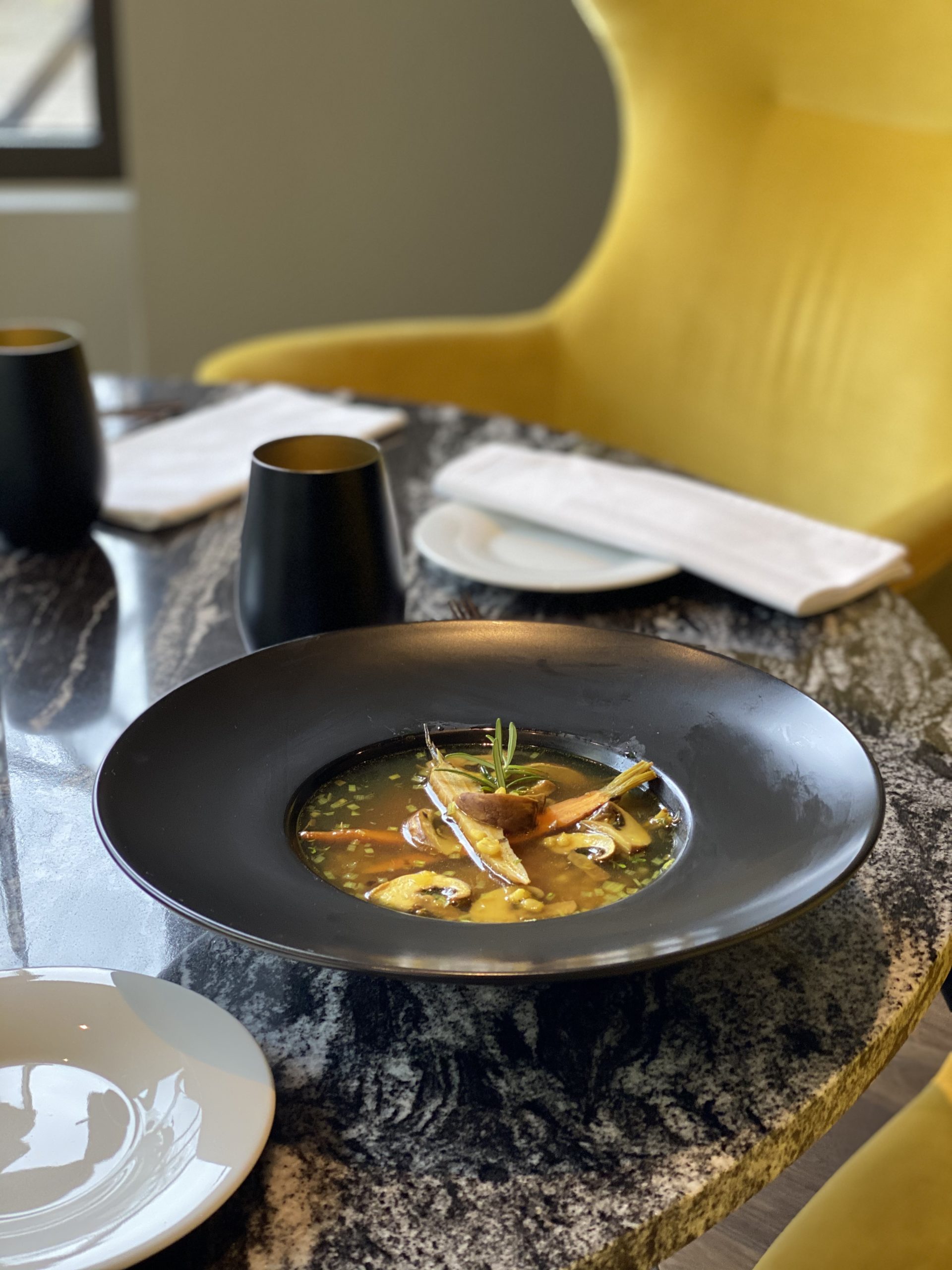