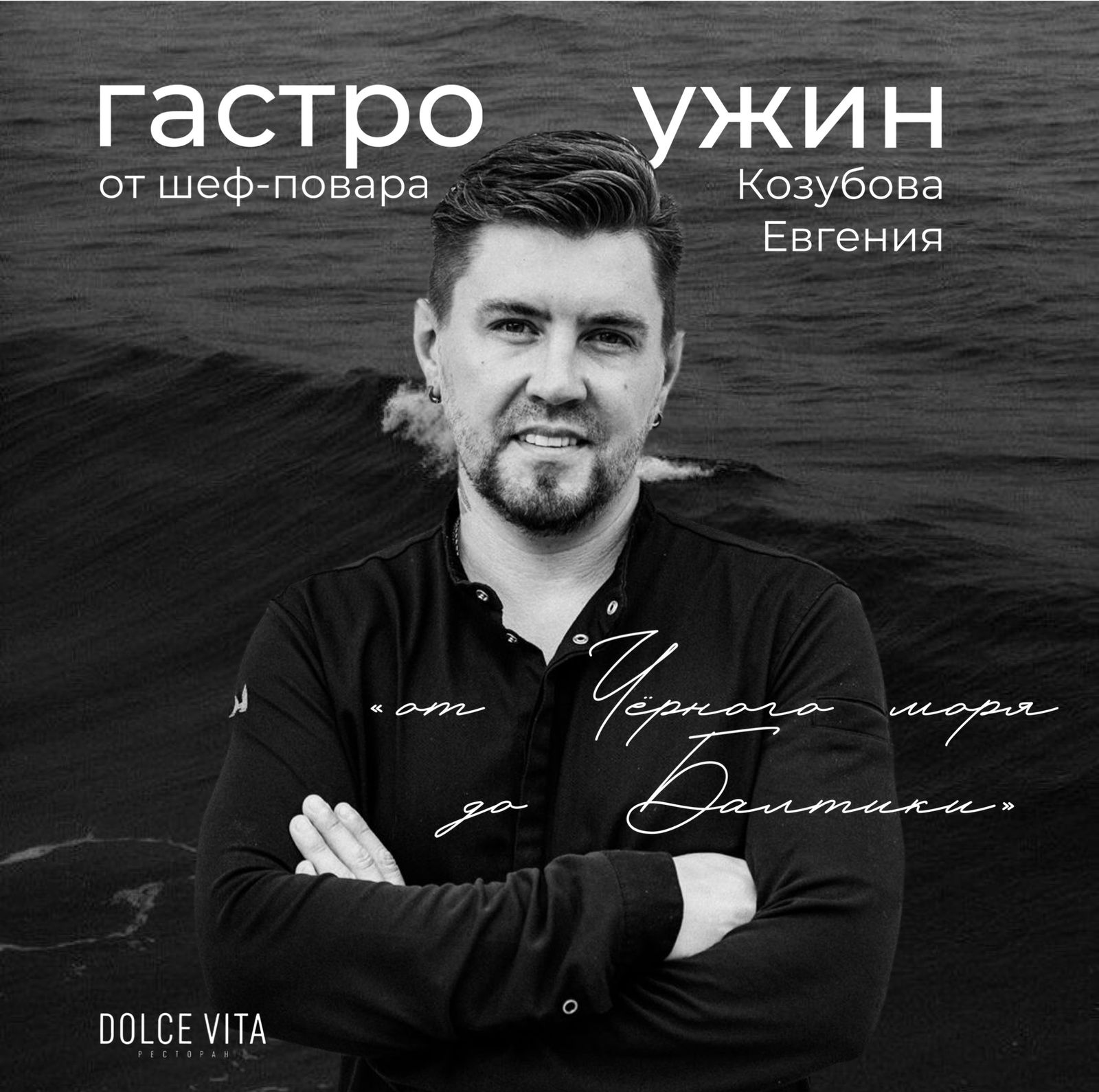 Gastro dinner "From the Black Sea to the Baltic"

From the Black Sea to the Baltic Sea with Chef Evgeny Kozubov,

who is included in the top 5 chefs of the South according to Wheretoeat,

Author's cuisine restaurant in Kaliningrad with an emphasis on Russian cuisine, seasonal and farm products.

Originally from Kaliningrad, Evgeniy Kozubov has worked as a chef at 560 Bistrot (Sochi, Rosa Khutor), a chef at the White Rabbit Family project (Sochi), headed the kitchen of the Hunt restaurant (St. Petersburg) and worked at the PROBKA restaurant (Moscow) during his career . The main direction he focuses on is the taste of the product with minimal addition of sauces, he likes to work with fish, seafood and seasonal products. 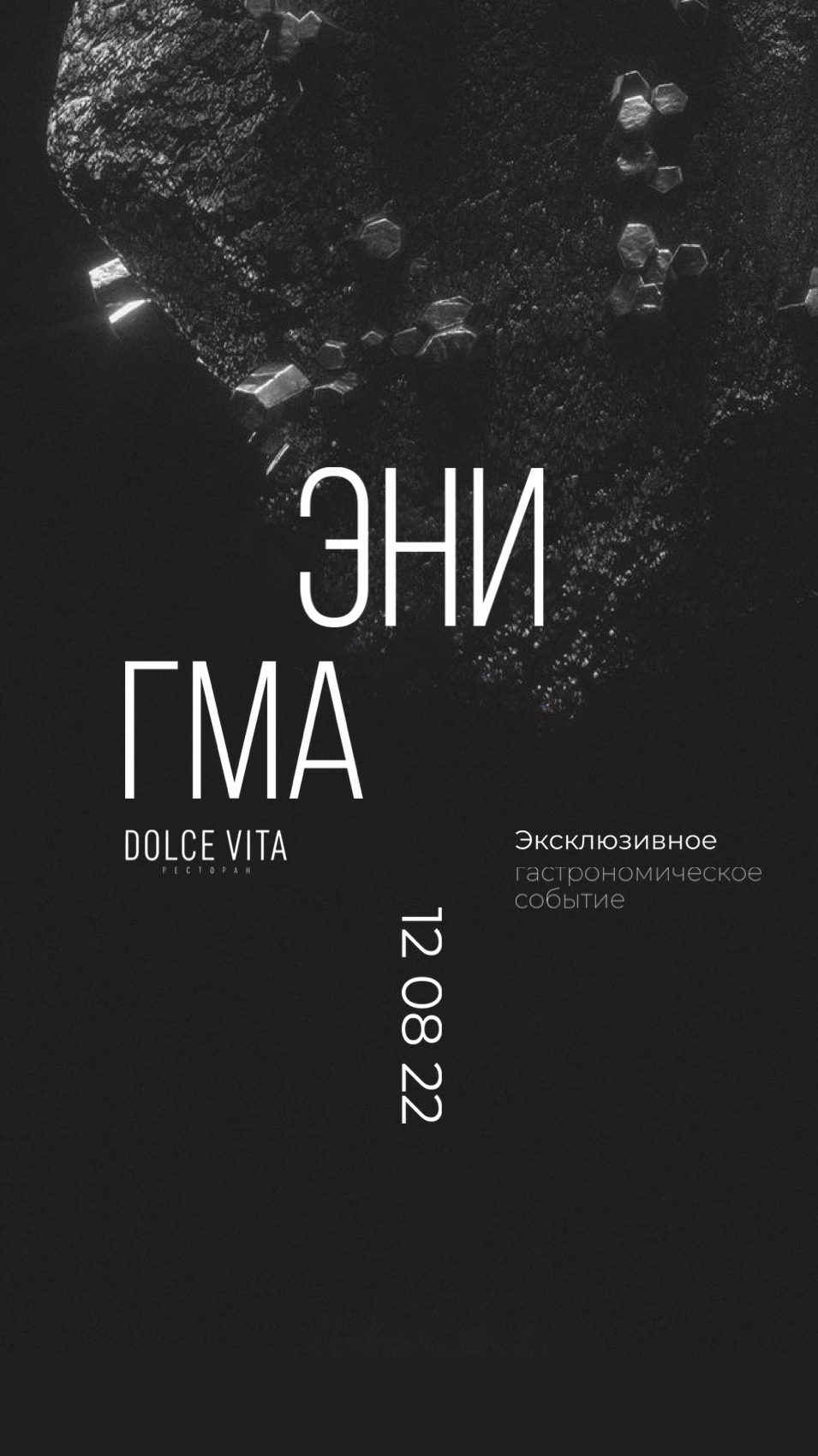 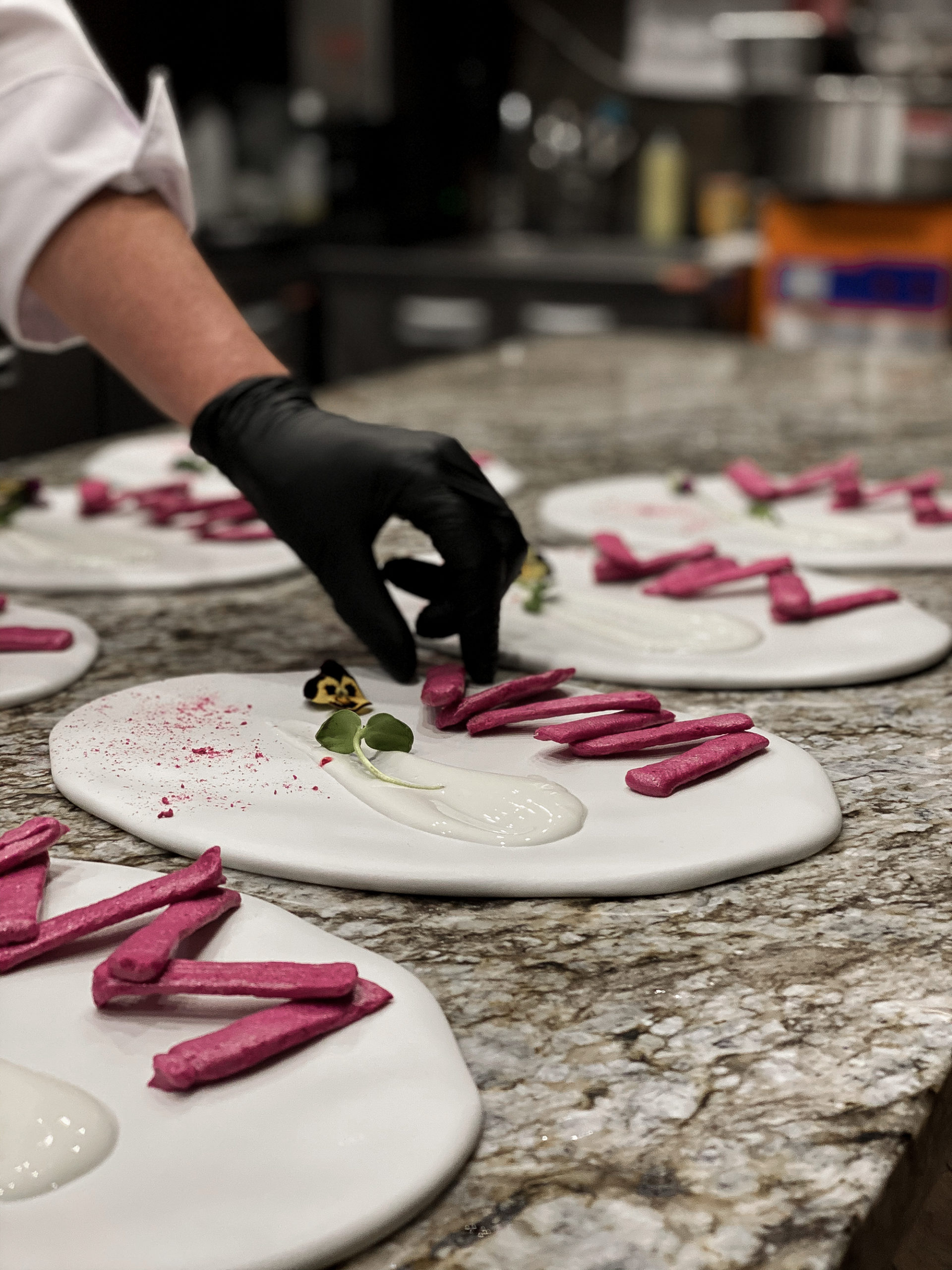